What does an EICR test involve?

19 Jan What does an EICR test involve?

An EICR test – or Electrical Installation Condition Report – is an official document produced following an in-depth assessment of the electrical systems within any domestic, commercial or industrial premises.

Tests are carried out by qualified electricians and how often you need an EICR test depends upon the nature of the premises.

What does an EICR Test Cost

An EICR Test should cost between £100 – £6000 Plus Vat depending on whether it is for a house a school or any other large building. Obviously, there is no real upper limit to the cost.

Contact EICR Testing today for an EICR quote or to request more information about your electrical safety obligations. 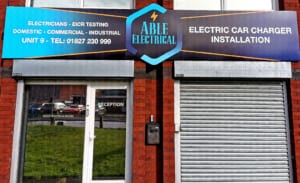