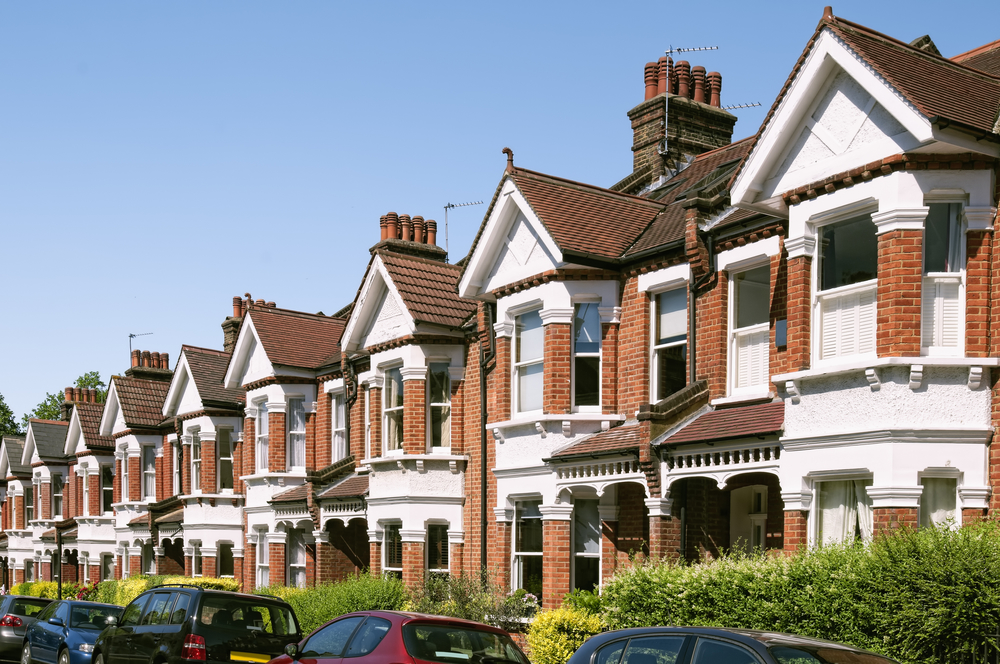 Electrical Installation Condition Reports (EICRs) are often recommended as part of a home buying process as they can prove invaluable for checking the condition and safety of electrics in a property before deciding to buy it.

Even if they are not recommended to you by an estate agent or solicitor, inspecting a property’s electrics prior to purchasing is just as important as other surveys you might carry out, such as structural and energy efficiency surveys.

Leading electrical safety campaigning charity Electrical Safety First said the majority of home buyers are exposing themselves to increased risk of fire by failing to check the electrics before purchasing. It made the statement after conducting a survey last year of 2,000 people who had recently bought a new home.

The survey found that two thirds of homes bought had not been checked, with many buyers believing that electrical inspections are covered as part of a Homebuyer’s Survey.

Electrical surveys when buying a home

Instead, the charity urged people to instruct a qualified electrician to carry out an Electrical Installation Condition Report as the only way to be certain that the electrics in a property are safe and in good working order.

If any issues are identified, then at least you will be aware of them and able to factor any necessary work into your home buying negotiations.

We recommend having an EICR carried out before exchanging contracts on any new home. Please contact our knowledgeable advisors for an idea of the cost of an EICR for a property.