What’s the difference between an EICR Test and Periodic Testing? 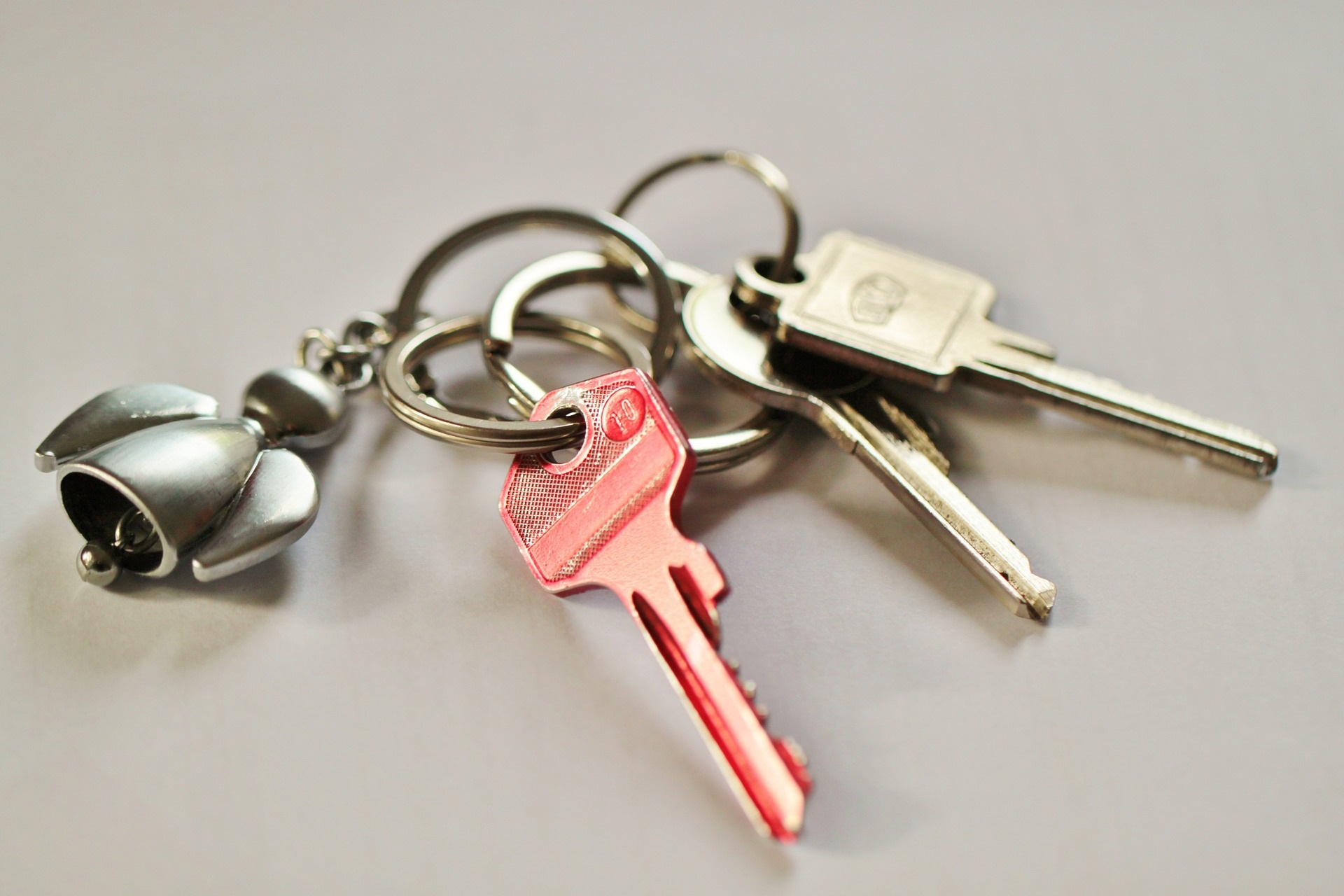 07 Jun What’s the difference between an EICR Test and Periodic Testing?

You may have heard the terms ‘periodic testing’, ‘fixed wire testing’ and ‘Electrical Installation Condition Report’ – but what’s the difference between them and what does it all mean?
In a nutshell, the terms period inspection and fixed wire testing have now been replaced by the new term Electrical Installation Condition Report (EICR), although essentially, they all mean the same thing.
The previously-named periodic inspection test is now referred to as an EICR test, while fixed wire testing is the method of testing that is carried out as part of the report.
What is an EICR test?

During an EICR test, the fixed wiring within the fabric of a building is subject to in-depth testing and inspection. It differs from other forms of electrical tests, such as PAT testing and fixed appliance testing, because it is assessing the electrical condition of the building itself, rather than the appliances within it.
Why do I need an EICR test?
An EICR test will assess the condition of your electrical systems and evaluate how efficiently they are working, paying particular attention to any deterioration or defects.
As part of the testing, engineers will check the condition of the electrics against the UK standard for the safety of electrical installations – BS7671 Requirements for Electrical Installations (IET Wiring Regulations).
Specific issues that can be revealed through an EICR test include:
• Any issue with circuits or equipment that might overload or overheat the system
• Areas of electric shock risks and fire hazards
• Safety issues with bonding or earthing of installations and equipment
• Potential faulty electrical work that could lead to faults or injury
EICR results
Any faults found within the system will be listed in the report, including the reason for the failure, and graded in terms of their severity in accordance with EICR fault codes:
C1 – Danger is present, risk of injury is likely and IMMEDIATE action is required
C2 – Potentially dangerous and remedial action is needed urgently
C3 – Improvement to your electrical system is recommended but not required. This is the only grading that can appear on a report and still pass the EICR test.
Once your electrical system has passed the inspection fully and any urgent remedial work has been completed, you will be provided with an EICR Certificate of Safety, giving you peace of mind that your electrics are safe.
At EICR Testing, all our engineers are trained to City & Guilds 2395 Inspection and Testing Level, specifically for the periodic testing and inspection of electrical installations.
For more information about an EICR for your business or home, please contact the EICR Testing team.