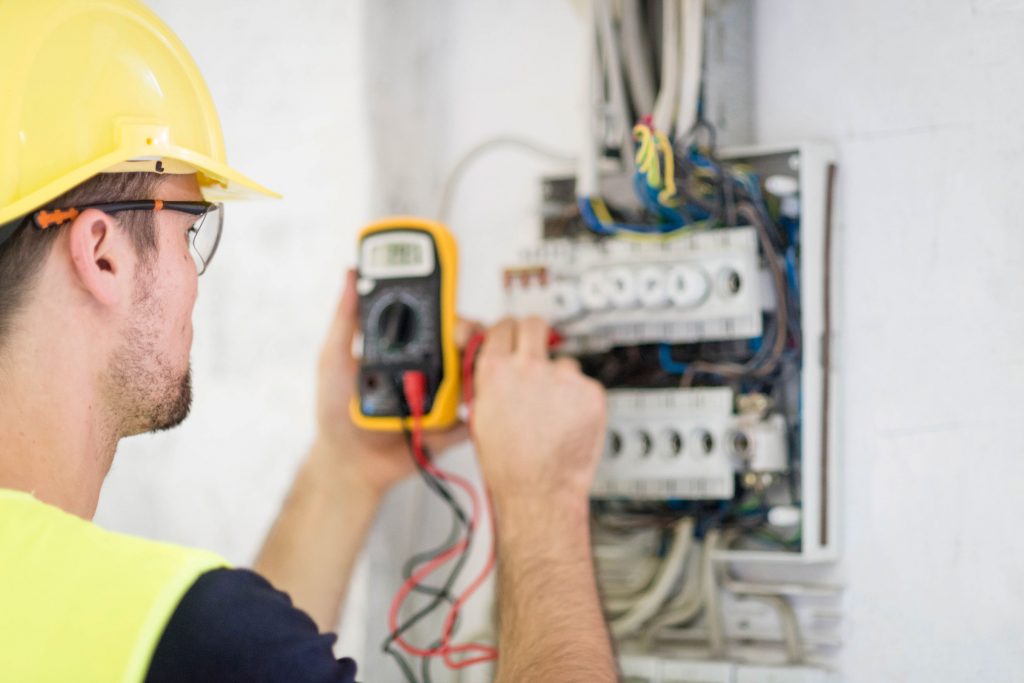 Home buyers could be exposed to an increased fire risk due to inadequate electrical checks before purchasing.

According to Electrical Safety First, there is a large lack of understanding of property surveys, combined with rush to purchase homes which is leaving home buyers vulnerable.

Electrical Safety First, the UK’s leading safety charity, is drawing attention to how few home buyers are properly checking the electrics in their new home before they make the purchase. Two thirds of the homes bought in the last year have not been checked, leaving the new owners at risk of significant bills or worse, electric shock or fire. The charity believes confusion over what different surveys cover, and a hurry to exchange, is leaving buyers vulnerable.

Figures released by Electrical Safety First indicate that only 37% of property sales in the past 2 years were checked with an Electrical Installation Condition Report (EICR)- Also known as Periodic Testing. This report is the only way to be certain that the electrics in a property are safe. Contrary to what many may think, this is not included as part of a Homebuyers Survey or, typically, as part of a full building survey.

Over a third[iii] of home buyers report finding issues with their electrics after they have moved in, with one in ten saying they experienced injury or fire[iv]. The cost of remedying electrical issues after moving in averages approximately £2000[v]; with some costs rising as high as £10,000.[vi]

Sean Quarmby knows all too well the importance of having an EICR conducted before purchasing a property. After he moved in, he found that his home was deemed to be at risk of fire due to aged wiring and he had to have the property fully rewired and redecorated.

“I bought my first house last year and was thrilled to get onto the property ladder. However, my excitement was short-lived. A few months after moving in my fuse-box started sparking so once I had managed to switch it off I called an electrician over for some advice. I’ve now had to fork out almost £10k to cover the cost of the damage and to rewire the entire house. I can’t help thinking that all this could have been avoided if I had had an Electrical Installation Condition Report (EICR) done before purchasing my home,” said Sean.