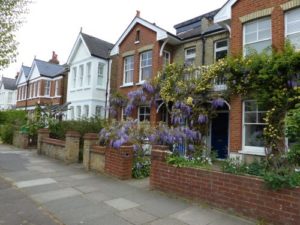 Electrical Installation Condition Reports, better known as EICR, are recommended as part of a home buying process as they can prove invaluable for checking the condition and safety of electrics in a property before deciding to buy it.

Leading electrical safety campaigning charity Electrical Safety First said the majority of home buyers are exposing themselves to increased risk of fire by failing to check the electrics before purchasing.

The survey found that two thirds of homes bought in the UK had not been checked, with many buyers believing that periodic electrical testing is covered as part of a Homebuyer’s Survey.

We recommend having an EICR carried out before exchanging contracts on any new home. Please contact our local knowledgeable advisors for an idea of the cost of an EICR for a property in Birmingham and the surrounding areas.