What is periodic testing and what does it involve? 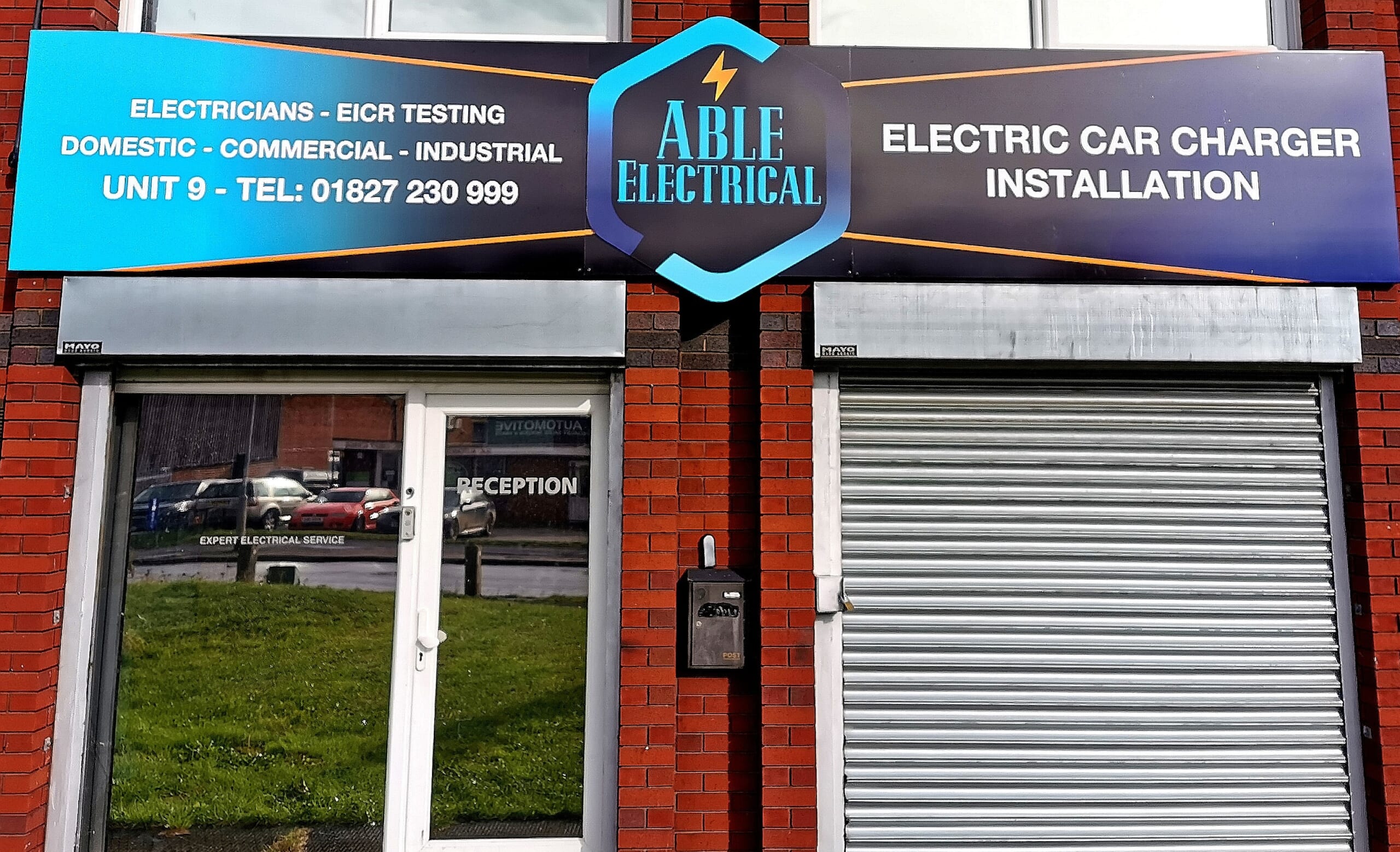 19 Dec What is periodic testing and what does it involve?

Have you been told you should obtain your electrical EICR Testing certificate but are unsure what it means? Let Eicrtesting.com based in Birmingham give you a hand!

Periodic electrical EICR Testing, also known as an EICR – or Electrical Installation Condition Report – is an official document produced following an in-depth assessment of the electrical systems within any domestic, commercial or industrial premises.

These electrical safety tests are carried out by qualified electricians and how often you need an EICR test depends upon the nature of the premises.

How is EICR Testing performed?

The test will then involve elements of visual inspections to identify any obvious faults with broken equipment or incorrect wiring, dead testing for continuity, insulation resistance, and polarity, and live testing to check the system can react effectively in the event of a fault or electric shock injury.

How long does EICR Testing take?

Contact EICR Testing today for an EICR quote or to request more information about your electrical safety obligations. EICRTesting.com is a subsidiary of Able Electrics who have a team of highly skilled electricians covering Birmingham, Coventry, Redditch, Nuneaton, and the majority of the Midlands.