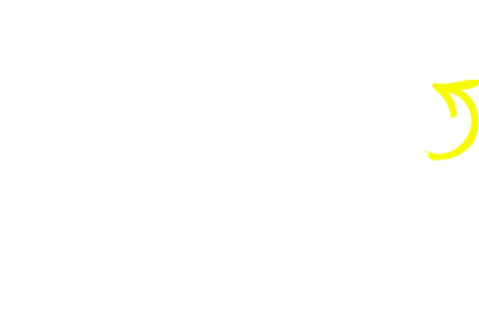 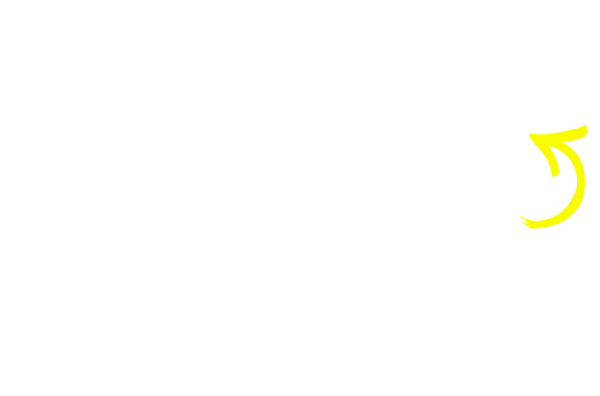 Choose The Right Landlords PAT Test – EICR Package For You

All work carried out by fully qualified NICEIC electricians

Is EICR Testing a Legal Requirement?

Advice from EICR Testing Telford. While there is no legislation that specifically says homeowners, businesses or landlords should have an EICR certificate, laws such as the Landlord and Tenants Act (1985) and Health and Safety at Work Act (1974) outline the responsibilities that landlords and employers have with regards to the safety of tenants and employees respectively. The Electricity at Work Regulations 1989 also require that precautions are taken against the risk of injury sustained from electricity used in work activities.

How Often Do I Need an EICR?

Electrical installations are not immune to the process of ageing, deterioration and even general wear and tear. For this reason, an EICR should be conducted at regular intervals. British Standard BS 76719 (IET Wiring Regulations) recommends the following intervals for businesses, landlords and homeowners:

Businesses – employers are recommended to have an EICR test undertaken once every five years.

Buy-to-let or rented property – landlords should have an EICR test done every five years or when new tenants enter the property.

Homeowners – an EICR is recommended every 10 years. If the property has a swimming pool, this should be tested once every year.

What Does an EICR Test Involve?

An EICR will check if your property’s electrics have any faults that cannot be identified through a visual check. A number of faults may occur, such as electrical circuits being overloaded or overheating during use. If any electrical circuit is not properly installed – for example, without earthing or bonding to safely secure the electrics – it may potentially cause a fire or shock hazard. EICR testing will identify any defective electrical work within the system.

What is a visual electrical Inspection?

A visual check can also be performed to give you a quick analysis of how safe your property is. This will look for broken sockets and light switches, damaged cables and scorching / burn marks as a result of overloading the power outlet. It will also look at the residual current device (RCD) for the circuits that operate the bathrooms and gardens. It is recommended that this visual check is completed at regular intervals in between the more in-depth EICR tests.

What happens after an EICR test?

After the test has been completed, the testing engineer will produce a certificate for you. It will detail any damages, deterioration, defects or other dangerous conditions. It will also highlight anything that doesn’t match the present day safety standards and things that might put people at risk. Should the EICR test come back as negative, the EICR will be classed as “unsatisfactory” meaning that the required work needs to be done, without delay, to remove the risk to those living or working at the property.  As well as returning an “unsatisfactory” result, the report will detail which electrical system(s) failed the test. Work required is classified using the following codes:

C1 – ‘danger is present’, risk of injury is likely and immediate action is required.

C3 – improvement to your electrical system is recommended. C3 is the only classification code that can appear on a report and still pass the EICR test.

Once your electrical system has passed the inspection fully and any urgent remedial work has been completed, you will be provided with an EICR Certificate of Safety, giving you peace of mind that your electrics are safe.

For more information about an EICR for your business or home,

Emergency Lighting is the ‘back-up’ lighting that kicks in when there’s a power cut to the mains supply which would otherwise plunge a building into darkness.

It must be properly designed, installed, maintained and tested by qualified electricians in order to meet regulations.

At Mr Electric Birmingham Testing, our expert engineers take the worry out of the whole process for you by ensuring that your systems are up to date, up to standard, well maintained and above all, provide the required level of safety for your employees and customers in the event of an emergency.

You can break emergency lighting  down into three main categories:

When people need to leave a building in an emergency and the power has gone out, such as in the event of fire, emergency lighting covers all escape routes. The aim is safely guiding people to their nearest exit via lit escape routes.

This applies when power has failed, but it’s not an emergency situation. Emergency safety lighting is enough for people to remain in areas of a building while power is restored, but it’s not enough to carry on working.

This is back-up lighting that is activated during a power cut to a level that allows work to continue. This has to be 100% of the normal lighting as a standby measure.

Almost all commercial properties, including workplaces, retail, leisure and public buildings (and some domestic properties) need some form of emergency lighting and there are different requirements relating to different categories of building.

Risk assessments are usually necessary to determine what level of emergency lighting system is needed.

All emergency lighting needs to be regularly tested by qualified electricians in accordance with safety standards. This is to ensure it is working correctly, compatible with fire safety systems and continues to meet regulations – for example, if you’ve redesigned or refurbished your premises, the chances are your emergency lighting systems will need to be altered accordingly.

Various tests are required daily, monthly and annually, including checks of individual luminaires and exit signs and of central battery systems.

What are the Emergency Lighting rules and regulations?

VISIT OUR MAIN SITE FOR ALL YOUR ELECTRICAL REQUIREMENTS